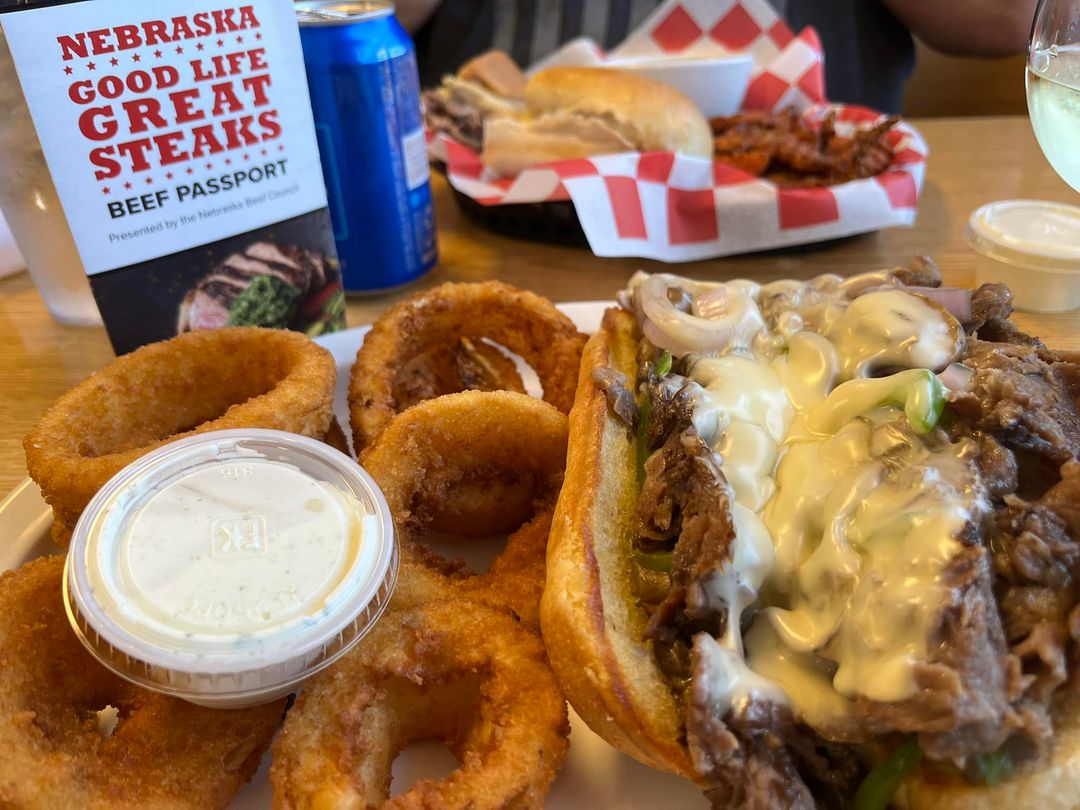 The Nebraska Beef Passport program saw another successful summer of customers enjoying beef from restaurants across the state in its second year of the promotion that ran from May 1 through September 30. 44 restaurants that serve outstanding beef meals were on the map this year, with a digital passport option making it even more accessible.

Of over 6,000 Nebraska Beef Passports requested this summer, three participants walked away lucky winners of the prizes offered by getting their passports stamped and submitted.   The two grand prize winners are Amy Kelley of Grand Island, Nebraska and Diane Merryweather of Valley, Nebraska. This year’s grand prize is a $250 beef bundle. The Cabela’s Cooler Winner is Zachary Zysset of Lincoln, Nebraska.

Also new this year is the Beef Passport Hall of Fame that lists participants that collected at least 30 stamps. Two individuals collected stamps from all 44 locations. The Hall of Fame members along with a complete list of campaign results can be found at www.GoodLifeGreatSteaks.org.

The Nebraska Beef Council is a non-profit organization served by a nine-member board of directors. The volunteers oversee the beef checkoff in Nebraska and checkoff-funded programs. Programs for marketing and promotion are funded by the $1/head beef checkoff.